Our NIPT Special is the only prenatal test worldwide that tests for cystic fibrosis, spinal muscle atrophy, sickle cell disease and thalassemia. This test can’t yet be performed in Germany. We are proud to exclusively make this test available for you in Germany.

For these single gene diseases ultrasound can detect provide only a few, imprecise or no signs at all. UNITY Test on the other hand has a detection rate above 98.5% for the mutations that can result in cystic fibrosis, spinal muscle atrophy, sickle cell disease and thalassemia (α- and β-Thalassemia). Only about 1% of the result are false-positive.

High accuracy of the UNITY Test

The first part of the UNITY™ screening, the Carrier Screening, meets the highest industry standards. Der erste Teil des UNITY™ Tests, das Screening auf eine Anlageträgerschaft (Carrier-Screening), erfüllt die höchsten Qualitätskriterien. Even the “silent carriers” of SMN1 are recognized. The carrier screening has a sensitivity of > 99% for cystic fibrosis, > 90% for spinal muscular atrophy, > 99% for β-thalassemia and sickle cell disease and > 95% for α-thalassemia.

The second part of the UNITY™ test, the NIPT, has a detection rate (analytical sensitivity) of > 98.5% and a false-positive rate of 1 %. The NIPT is performed if the mother was determined to be a carrier of a mutation.

What about data security?

For transmission of patient data to another country it is essential to rule out a misuse of data. Therefore, the lab has been thoroughly audited. Multiple international validations and certificates (CLIA and ISO) as well as internal process guidelines prevent a misuse of data. Furthermore, the lab is subject to the European General Data Protection Regulation.

Cystic fibrosis is one of the most common life-shortening diseases. It is based on a genetic modification of the CFTR gene. In Germany, up to one in 3,300 newborns is affected by it. Patients are increasingly experiencing respiratory problems throughout their lives. Apart from the lungs, other organs are usually also affected. There is still no therapy that fights the cause of the disease, however, medical progress in recent years has led to a significant improvement in quality of life and life expectancy. Patients today reach the age of 40 years on average (median).

Spinal muscular atrophy (SMA) occurs in approximately one in 6,000 newborns and is most often caused by a missing or altered SMA1 gene. The disease is caused by the fact that nerve cells which regulate muscle activity are not formed correctly. As a result, the children affected with SMA experience progressive muscle deterioration and are increasingly restricted in their ability to move. Particularly serious are the limitations in the muscles that are needed for breathing and swallowing. Depending on the type, the disease can be found in infants (type 1 and type 2) or adults (type 3). Life expectancy for children with type 1 and 2 is only a few years, for patients with type 3 it is only slightly reduced. New medications are becoming available, which promise a causal therapy if the disease is diagnosed already early on.

Hemoglobinopathies are diseases that affect the formation of the red blood pigment hemoglobin. The diseases are more common in the Mediterranean, the Middle East and Africa, but their number is steadily increasing in Europe. In Berlin and Hamburg, for example, one of 2,400 newborns has been affected in recent years. The most common hemoglobinopathies, sickle cell disease, and α– and β-thalassemias are caused by altered hemoglobin molecules, which can lead to multiple organic lesions. Depending on the severity of the condition, the quality of life of the patients may be severely limited and their life expectancy significantly reduced. 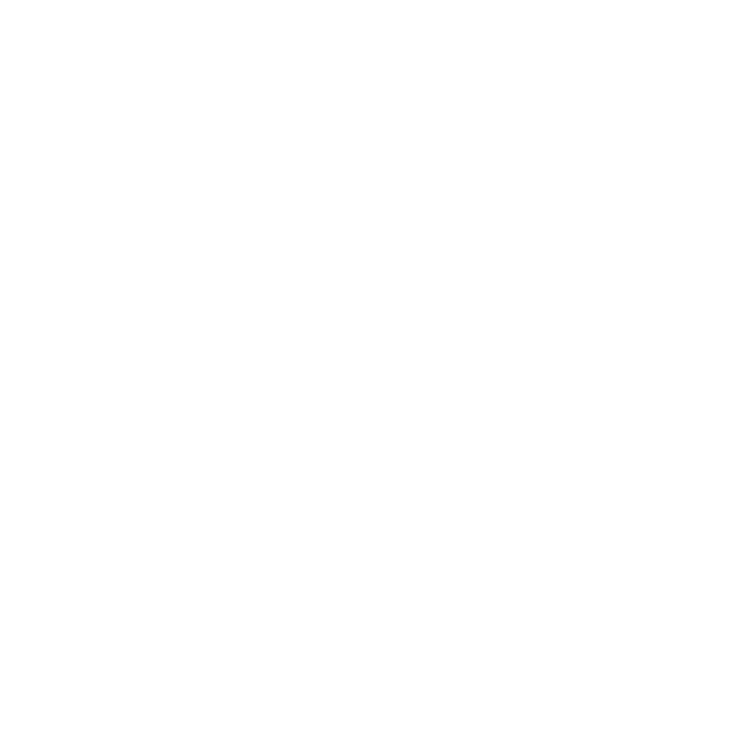